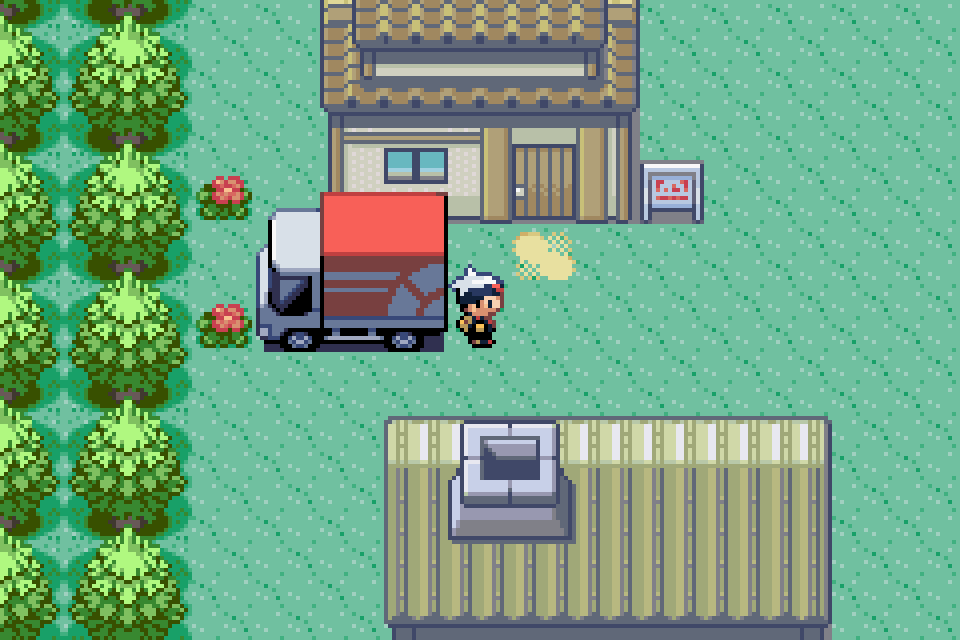 Pokémon Sapphire Version and Pokémon Ruby Version are role-playing video games developed by Game Freak, published by The Pokémon Company and Nintendo for the Game Boy Advance. They are the first installments in the third generation of the Pokémon video game series, also known as the "advanced generation". They were first released in Japan in late 2002 and internationally in 2003. Pokémon Emerald, an enhanced version, was released two years later in each region. Remakes of the two games, titled Pokémon Omega Ruby and Alpha Sapphire, were released for the Nintendo 3DS worldwide on November 21, 2014, exactly twelve years to the date of the original Ruby and Sapphire release date, with the exception of Europe, where it released on November 28, 2014. 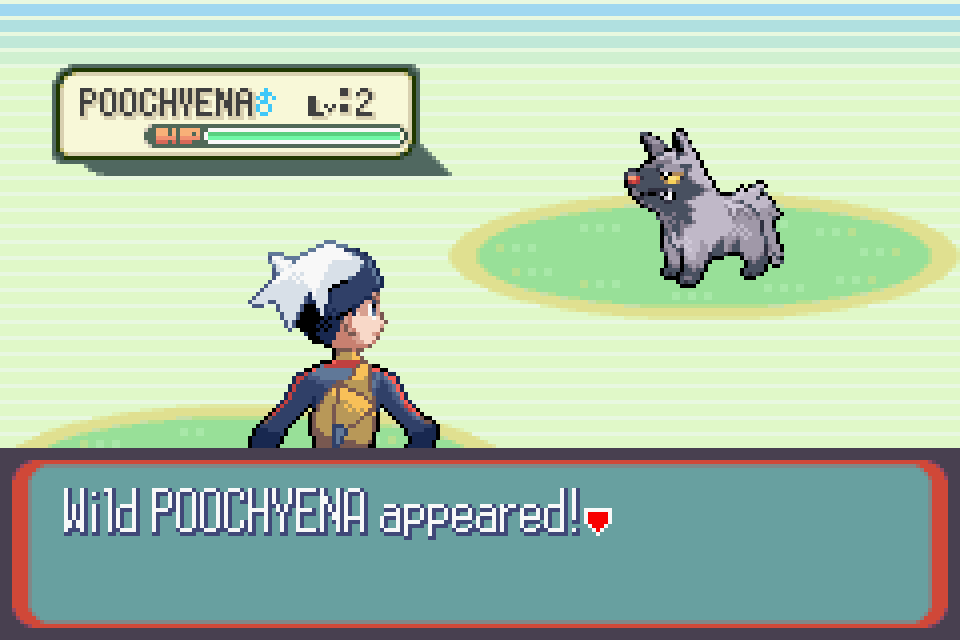 Players begin the game with one Pokémon, and can capture more using Poké Balls. They can also use their Pokémon to battle other Pokémon. When the player encounters a wild Pokémon or is challenged by a trainer to a battle, the screen switches to a turn-based battle screen where the Pokémon fight. During battle, the player may use a move, use an item, switch their active Pokémon, or flee, although fleeing is not an option in battles against trainers. All Pokémon have hit points (HP); when a Pokémon's HP is reduced to zero, it faints and cannot battle until it is revived. If the player's Pokémon defeats the opposing Pokémon (causes it to faint), it receives experience points. After accumulating enough experience points, it will level up; most Pokémon evolve into a new species of Pokémon when they reach a certain level. Regardless of version, players must trade in order to complete their Pokédex. Latios (Sapphire event only), Latias (Ruby event only), Jirachi and Deoxys are the only Generation III Pokémon in Ruby and Sapphire that must be acquired through external means, such as attending a Nintendo sponsored event or using a cheating device. Other Pokémon, such as Bulbasaur, are not featured in the Hoenn Pokédex, and must be traded from a Generation III game in which they are found.

• Mixing records with Pokémon Emerald whilst their respective swarms are occurring allows Seedot and Nuzleaf to appear in Ruby and Sapphire via swarming. This requires interaction with another game, so their evolutionary line is still considered version exclusive.

• While only one of Latios or Latias roam the region in each game, the other one can be found on Southern Island with the Eon Ticket.

This game comes with free shipping to any where within Australia. Shipping takes approximately 2-6 business days with up to 5 day handling time. Priority is also another option if you wish to receive your game approximately 2 days quicker. International postage is $4.99 and can take up to 5-13 days to ship.

Ordering this item you will receive the game cartridge only.
This game comes with a free 6 months warranty! This game is a reproduction, however it plays and operates just as a regular production copy would. On the off chance something happens to your game, just contact us. If we can't fix it for you, simply let us know if you'd like a replacement game or your money back. As soon as we receive the returned, faulty game, we will initiate the refund.