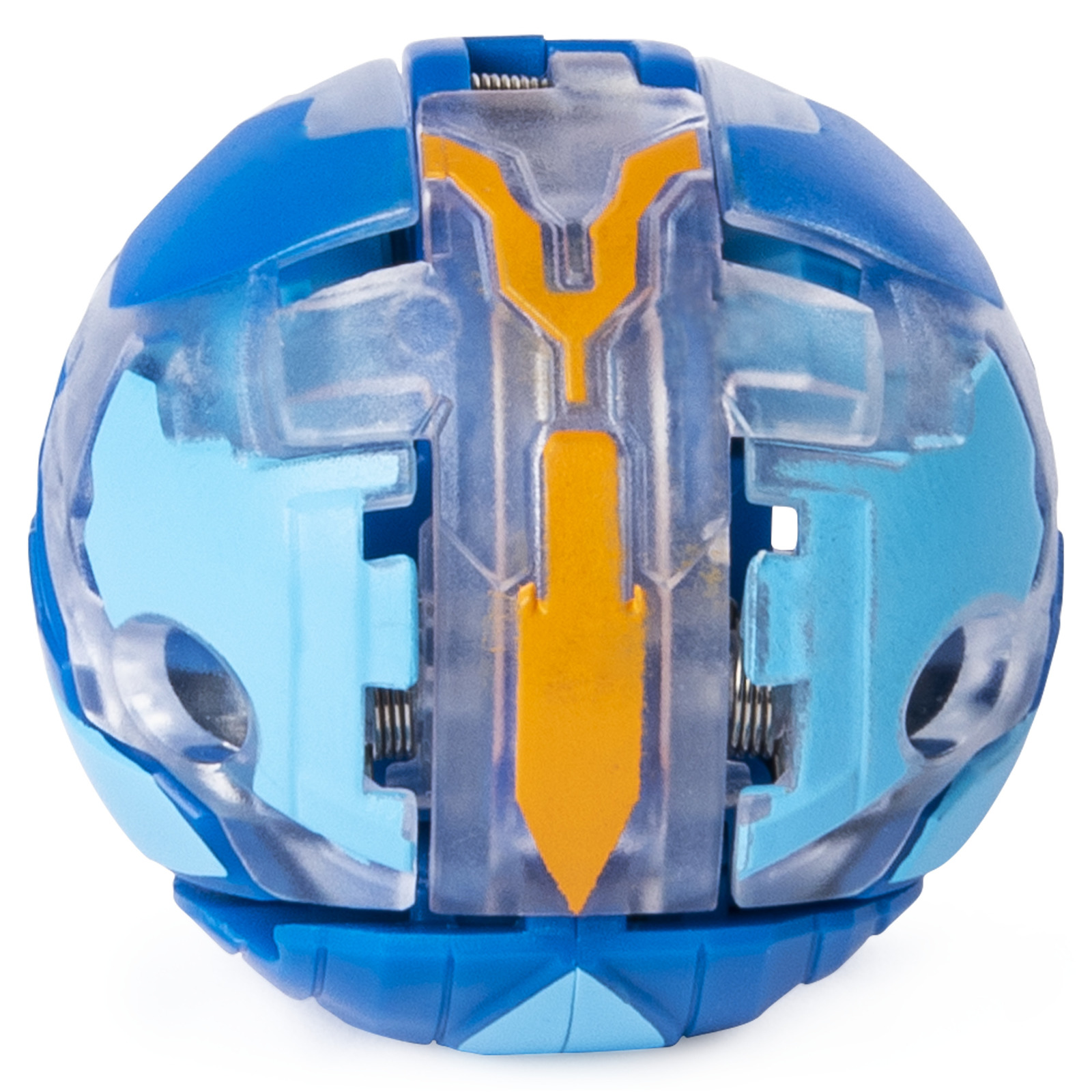 Bakugan: Battle Planet is a Canadian-Japanese-American anime television series produced by TMS Entertainment, Nelvana Enterprises, Man of Action Studios and Spin Master Entertainment under the direction of Kazuya Ichikawa for Cartoon Network. The series acts as a reboot of the 2007–2012 anime series Bakugan Battle Brawlers.

Diamond is a Bakugan type in Bakugan Battle Planet. In the trading card aspect of the game, they act as Evolutions and have high B Powers. Diamond Bakugan are rare, each one being limited to one per case, so they may be difficult to find in stores.

The series launched in North America in December 2018 with a revamped toyline and a series of animated web-shorts following closely after. It later debuted in Japan in April 2019.

Not sure if this is the right Bakugan for you? Check out some footage below before you buy!

The Bakugan Battle Planet Ultra Bakugan is a product that includes 1 Ultra Bakugan, 1 Character Card and 1 Ability Card as well as 2 BakuCores.

Sealed: This item is a sealed product and still in the box, meaning it has never been opened. These products were purchased directly from a local store and put into storage until purchased and sent. If you're unhappy with your product when it arrives please feel free to contact us.